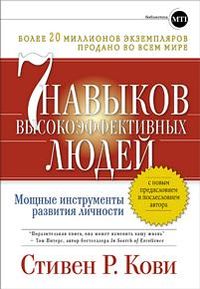 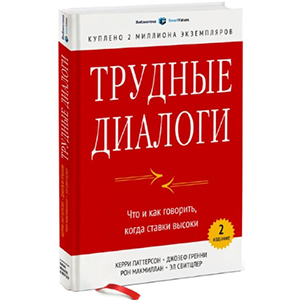 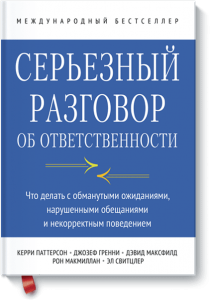 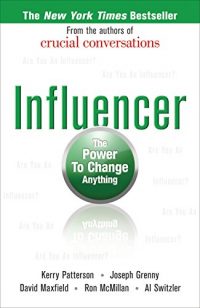 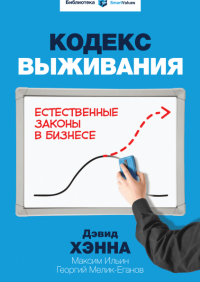 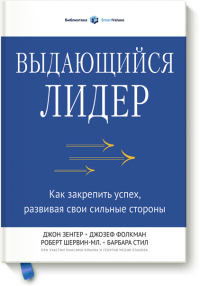 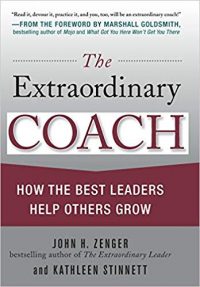 Imagine your workplace filled with curious, creative, committed employees. People who take initiative, who are fearless decision makers, who “own” their work. With the right coaching system in place, this dream will soon become reality.

With The Extraordinary Coach, leadership guru Jack Zenger and coaching expert Kathleen Stinnett deliver an entire toolbox for coaching your organization to success. While other such books simply tell you how to coach, The Extraordinary Coach uses companion videos (at www.zengerfolkman.com), worksheets, checklists, sample questions, and the latest research fi ndings to provide a fullimmersion course on becoming the kind of coach who brings dramatic changes to an organization.

Applying Zenger and Stinnett’s system, you’ll see immediate results in your business including:

The authors collected 360-degree feedback assessments from some of the most effective leaders in business today and identified those who were excellent coaches. Then they combined the research with the latest findings from the worlds of psychology, adult development, and systems theory to map out the real science behind effective coaching. The result is a practical, evidence-based coaching system that can be applied in any type of business.

When you coach individuals to success, you lead your entire organization to success. This “interactive” package is exactly what you need to master one of today’s most critical business leadership skills. 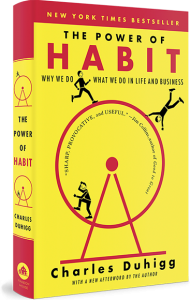 The Habit loop is a neurological pattern that governs any habit. It consists of three elements: a cue, a routine, and a reward. Understanding these components can help in understanding how to change bad habits or form good ones. The habit loop is always started with a cue, a trigger that transfers the brain into a mode that automatically determines which habit to use. The heart of the habit is a mental, emotional, or physical routine. Finally there is a reward, which helps the brain determine if this particular loop is worth remembering for the future. In an article in The New York Times, Duhigg notes, "The cue and reward become neurologically intertwined until a sense of craving emerges".

According to Duhigg, craving drives all habits and is essential in starting a new habit, or reshaping an old one. Duhigg describes how Procter and Gamble used research on the habit loop and its connection to cravings to develop the market for Febreze, a product that eliminates bad odors, to make a fortune.

The Golden rule of habit change helps stop addictive habits and replace them with new ones. It states that if you keep the initial cue, replace the routine, and keep the reward, change will eventually occur, although individuals who do not believe in what they are doing will likely fall short of the expectations and give up. Belief is a critical element of such a change, though it can be structured in a number of ways including group settings. Often people who join groups like accountability groups are better off than those who act alone as individuals. Charles Duhigg used several examples to illustrate his argument, including the case of Bill Wilson, a recovering alcoholic whose newfound faith in Christ led him to create Alcoholics Anonymous. In the book, he also discussed "willpower" and its role in creating a habit.

A keystone habit is an individual pattern that is unintentionally capable of triggering other habits in the lives of people. Duhigg wrote about the company Alcoa, and how CEO Paul H. O'Neill was able to raise the company's market capitalization by $27 billion by targeting safety in the work environment. O'Neil said, "I knew I had to transform Alcoa, ... [b]ut you can't order people to change, that's not how the brain works. So I decided I was going to start by focusing on one thing. If I could start disrupting the habits around one thing, it would spread throughout the entire company."

In February, 2020, Charles Duhigg partnered with VitalSmarts, a corporate training company, to release The Power of Habit Training. The one-day course teaches people the science of habit formation introduced in the book. Learners are taught skills for recognizing the behaviors they should change and how to make new behaviors stick by manipulating the habit loop to work in their favor. The course is offered in live, virtual, and on-demand formats and is taught in public workshops both online and around the world.